The teachers were introduced to the concept of the Young Scientists Tanzania and were encouraged to participate in piloting this innovative initiative in Tanzania. "We didnt have to spend too much time encouraging the teachers as they were extremely enthusiastic from the first few minutes that we met them" says Joseph Clowry

The following day Brendan and Joseph visited several of the schools that participated in the Workshops and met the students. Brendan noted "The level of interest among the students was fantastic and the calibre of the projects that they put forward was inspirational."

The level of interest among teachers in the Arusha district was so high that  a further Workshops was scheduled for  more schools on 6th and 7th February.

At the end of these 4 days in Arusha there was a genuine interest in the Young Scientists Tanzania Project. Students in all the schools  started to discuss possible projects with their teachers.

The Following schools atended the Workshops: 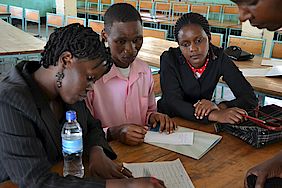 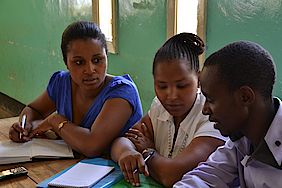 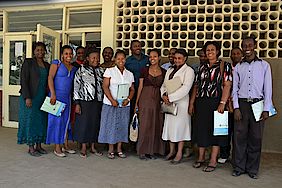 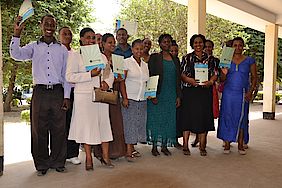 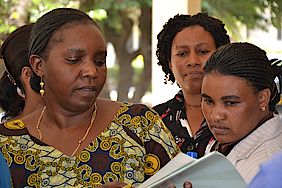 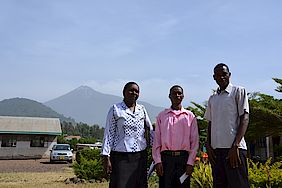 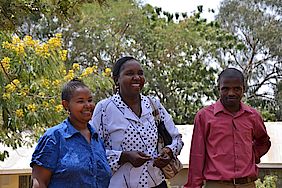 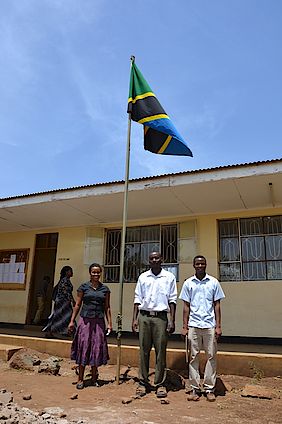 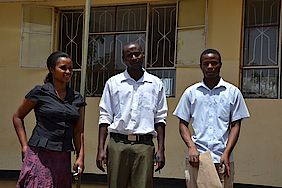 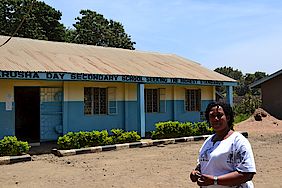 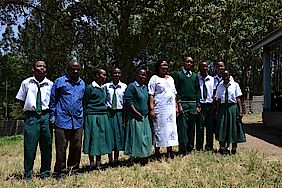 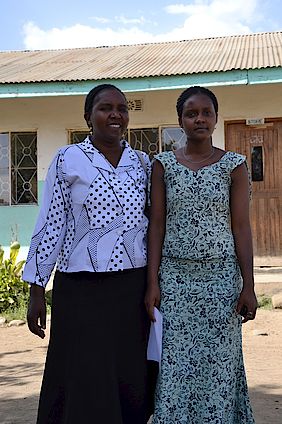 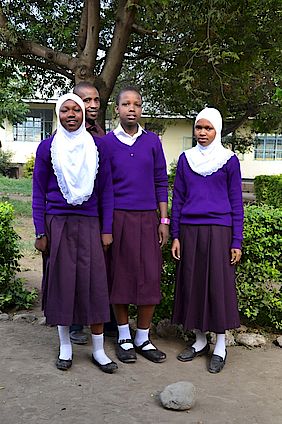